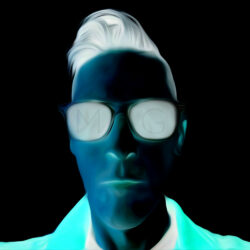 Mister Greene is a musician, streamer, artist and content creator.

Music was Mister Greene’s first creative outlet, and is still one of his favorites.

When he was little, he would always notice the music in the scene of a movie.

As he got older, he thought

“But what if that music had a big thumping beat?”

Well, he answered that question, and hopes to continue answering it.

Check out music by Mister Greene

Mister Greene has loved video games since he was knee-high to a space overlord who was hell-bent on ruling the galaxy, and it was up to him (and him alone) to stop them.

Mister Greene painted quite a bit when he was younger, and even had a few showings along the way.

He later got into graphic design, and used that skill to create his own album artwork.

It may not be the best, but he hopes it isn’t the worst.

Mister Greene wrote a lot of bad poetry when he was younger, which turned into okay poetry, and then pretty decent lyrics.

Or at least, he likes to think so.

You can decide for yourself. 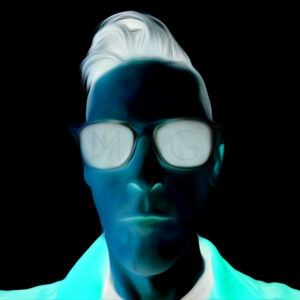